A topic-based system is one where messages are published to a named channel (topics) to one or more subscribers. The difference from a queue is that all subscribers receive the same message.

The main benefit of a capped collection is that it allows for a tailing cursor, meaning applications can get notified as new documents are inserted into the collection.

The first limitation of a capped collection is that inserted documents cannot grow. If you need to change the shape of a document, you will need to insert a pre-padded document to ensure your document does not grow outside the allocated space. 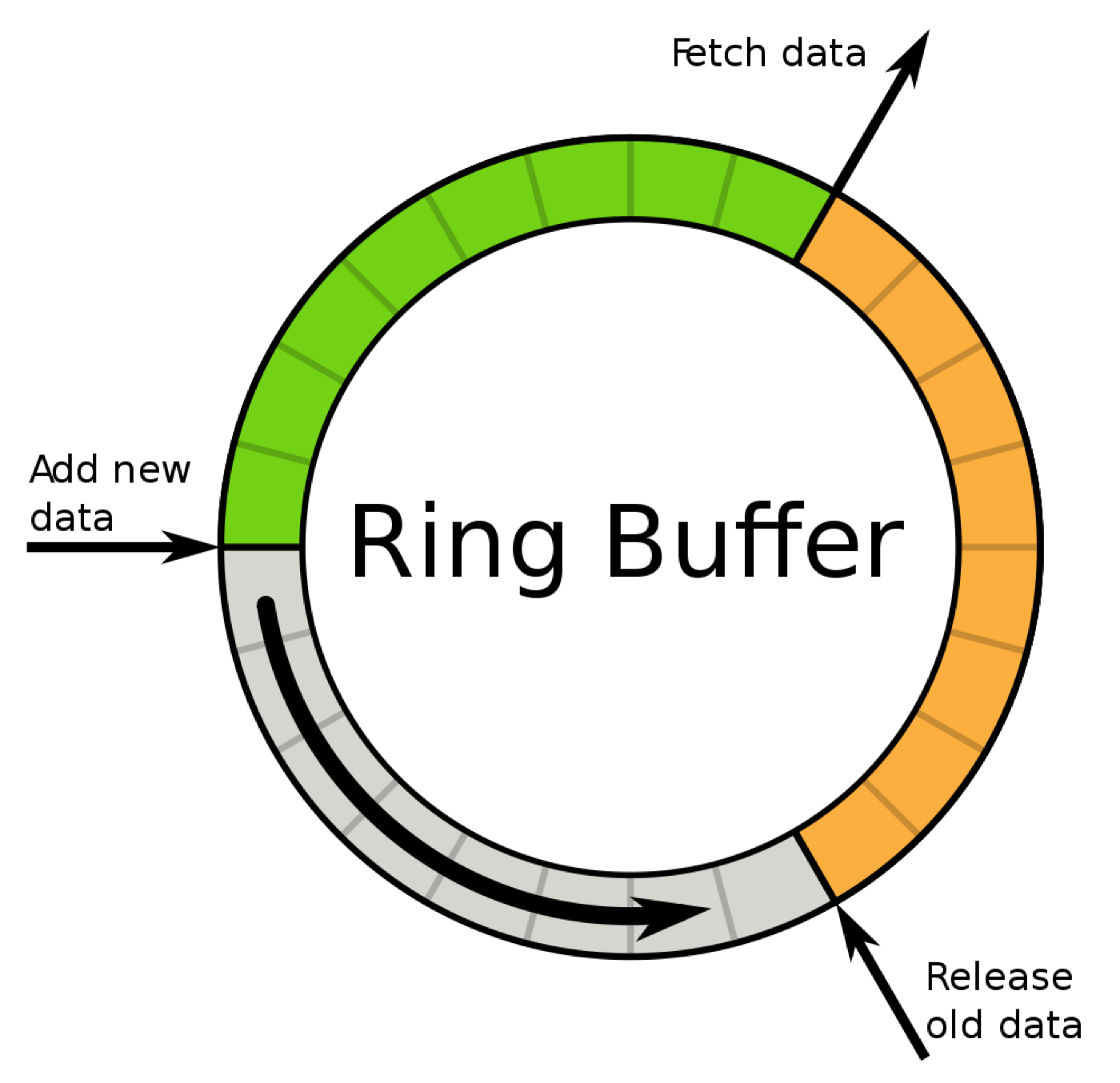 In this chapter we will use a stock ticker for our topic schema example.

We will use a very simplified stock ticker schema to showcase how topics can be created and used with MongoDB.

The available options are:

Let’s create some activity in our capped collection, by writing a publisher script. First boot up a new mongo shell and run a publisher that creates a new ticker document with a random price once a second.

To consume the messages being published to the topic, let’s write a consumer script. Boot up another mongo shell, and run a script that will consume messages from the topic.

The script will only receive tickers that are newer than the date and time the script was started.

The indexes for this schema will vary by how you query the data in your consumers. In this simple stock ticker publisher/consumer, we can see that we query the collection by the time field. To avoid collection scans, we create an index on the time field.

Secondary reads can help scale the number of subscribers. This allows an application to increase the number of listeners by distributing the read load across multiple secondaries.

Capped collections do not support sharding.

Capped collections are in-memory collections and are limited to the speed of memory. Unfortunately, there is a performance limit caused by the way tailing cursors are currently implemented. As you add more and more tailing cursors, the MongoDB cpu usage increases markedly. This means that it’s important to keep the number of listeners low to get better throughput.

If you are just pulling data off the topic, and not performing any modifications to the documents using secondary reads with a replicaset might help scale the number of listeners you can deploy without creating undue cpu usage on the servers.

A simple exploration of the performance on a single machine with MongoDb 3.0 shows the difference between MMAP and WiredTiger for a narrow simulation using the schema simulation framework mongodb-schema-simulator.

MongoDb runs locally on a MacBook Pro Retina 2015 with ssd and 16 gb ram. The simulation runs with the following parameters against a single mongod instance under osx 10.10 Yosemite.

The MMAP engine is run using the default settings on MongoDB 3.0.1.

There doesn’t seem to much to note here. The writes per second is pretty much exactly 1000, mirroring the number of concurrent users we have defined in the simulation. As the capped collection is in-memory, the writing speed is limited only to MongoDB’s lock handling and memory performance.

The WiredTiger engine is run using the default settings on MongoDB 3.0.1.

WiredTiger does not really make a big difference here compared to MMAP as the back end storage system is memory and not disk. Remember that WiredTiger supports document level locking. So there is no need to take into consideration placing the capped collection in its own separate db to avoid lock contention, as for MMAP pre MongoDB 3.0.

Capped collection can be extremely useful to create topic like systems, where you have multiple publishers and subscribers. However due to the current limitations on how tailed cursors work in MongoDB currently, it’s important to balance the number of active listeners with the cpu usage.

Queue
Metadata
On this page