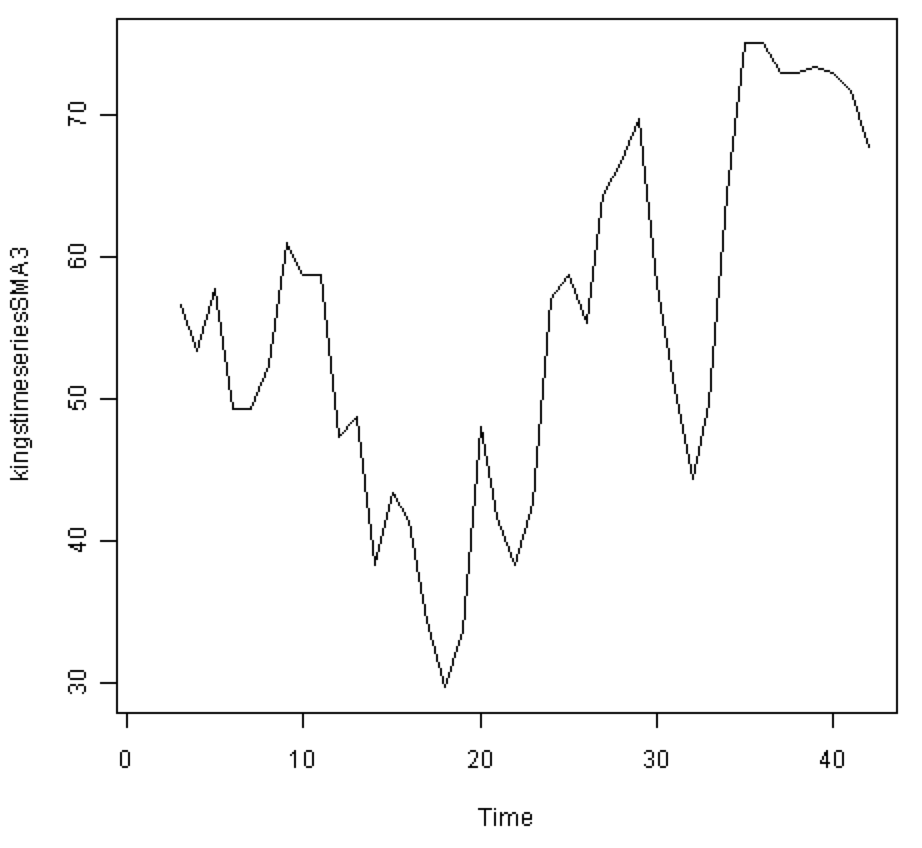 A time series is made of discreet measurements at timed intervals. The time series pattern is a write optimization pattern made to ensure maximum write performance throughput for a typical analytics application that stores data in discrete units of time. Examples can include counting the number of page views in a second, or the temperature per minute. For this schema, we will discuss time series in the context of web page views.

To maximize our write throughput for a time series, we are making the assumptions that we’re interested in discreet buckets of time. That is to say, an individual page view is not attractive to the application by itself. Only the number of page views, in a particular second, minute, hour, day or in a date and time range are of interest. This means the smallest unit of time we want for this example, is a single minute.

Taking that into account, let’s model a bucket to keep all our page views for a particular minute.

Breaking down the fields.

The bucket document not only represents the complete number of page views in a particular minute but also contains the breakdown of page views per second inside that minute.

Update the Page Views in a Bucket

The first part of the updateStatement sets up the $inc value to increment the field in the seconds field named 2, which corresponds with the secondary elapsed second in our bucket time period.

If the field does not exist MongoDB, will set it to one. Otherwise, it will increment the existing value with one. Notice the last parameter of the update statement. This is telling MongoDB to do an upsert which instructs MongoDB to create a new document if none exists that matches the update selector.

If we wish to retrieve a specific time measurement bucket for a particular minute, we can retrieve it very easily using the timestamp field as shown below.

To improve performance on writes, we can preallocate buckets to avoid the need to move documents around in memory and on disk. Each bucket document has a known fixed final size. If we use a template to create the empty buckets, we can take advantage of in place updates, minimizing the amount of disk IO needed to collect the page views.

Let’s look at how we can preallocate buckets for a whole hour of measurements. The example function below preAllocateHour, takes a collection, a web page name and a timestamp representing a specific hour.

Let’s take this preallocation method out for a test run by preallocating an hour worth of buckets.

Let’s verify that the preallocation of buckets happened correctly by counting the number of bucket entries generated for the specific hour.

As we expected the count returned is 60 entries.

Since we will be retrieving the timestamp buckets by their page name and timestamp, the only needed indexes for efficiency are on the page and timestamp fields.

This will ensure any range queries across the timestamp field will be able to leverage the index for better query performance.

Secondary reads might be useful when reporting on the data, as any long running reports on them will cause minimal impact to write throughput.

Picking a shard key for a time series will impact the way the data is written and the way it’s read.

In the case of the web page analytics example, we wish to summarize the data by page. If the writes for a particular web page are spread out among all the shards, we require scatter/gather queries to correctly summarize data for a specific time period.

We want a shard key that will group all measurements for a specific web page on one specific shard but will spread out the pages across all the shards to maximize write throughput.

We can achieve this by creating a compound shard key which contains the web page name as well as the date.

The benefit of using this shard key is that we can still aggregate all the values for a specific page on one shard without forcing a scatter-gather query.

A simple exploration of the performance on a single machine with MongoDb 3.0 shows the difference between MMAP and WiredTiger for a narrow simulation using the schema simulation framework mongodb-schema-simulator.

MongoDb runs locally on a MacBook Pro Retina 2015 with ssd and 16 gb ram. The simulation runs with the following parameters against a single mongodb instance under osx 10.10 Yosemite.

The MMAP engine is run using the default settings on MongoDB 3.0.1.

Notice that the 2000 users per second impacts the minimum and maximum as well as the average query time quite a bit.

The WiredTiger engine is run using the default settings on MongoDB 3.0.1.

As expected there is not much difference between the MMAP and WiredTiger storage engines when it’s a read only workload.

Preallocating documents helps MongoDB minimize the document moves in memory, reduce disk IO, and lower fragmentation on disk and in memory. This is especially true for the MMAP storage engine.